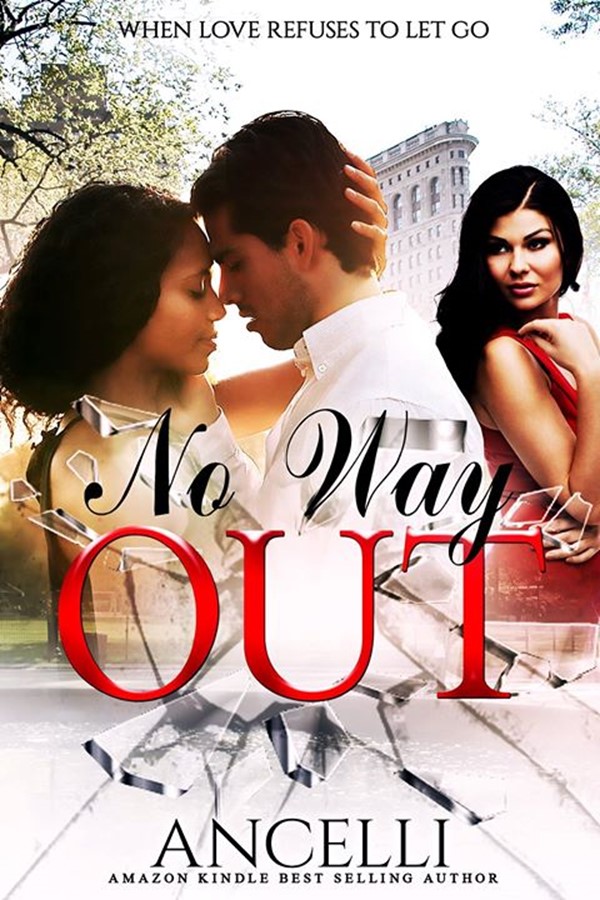 Abandoned at birth, Perry Ortiz vowed never to turn out like his deadbeat parents. He didn’t have much growing up, but he made it through with the love and support of his aunt Lola. At the age of sixteen, he did what he needed in order to help his aunt financially which led him to meet the love of his life Alicia Stone. She made his heart race with just one glance. The brown skin beauty captivated his thoughts the moment she smiled his way. Alicia was his soul mate but nine years later everything came crashing down around them. One heated argument ruined everything they’d built together, leading him in the arms of another woman, Lorie Valentin. His world slowly started to shatter into pieces after a one night-stand sparked the beginning of his misery. Now in a loveless marriage, Perry tries to make sense of what his life has become.

Do you believe a man can be emotionally, verbally and physically abused? Neither did Perry as he tries to find the man he used to be?

Is there a second chance at love when someone refuses to let go?

Ancelli enjoys scribbling and making her words come to life. She loves writing romance stories about couples that go through trials and come out stronger. She would like to hear your opinion whether good or bad, you can leave your comments at ancelli55@live.com