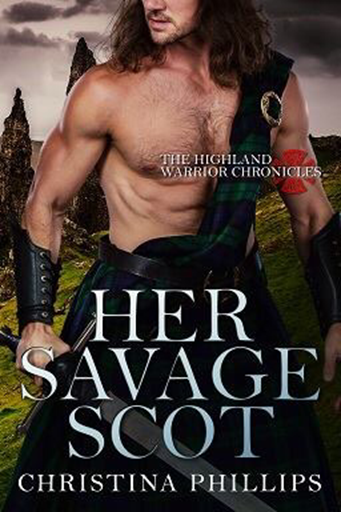 He’s the only man she wants, and the one she can never have…

When tough Scot warrior Connor MacKenzie rides into the barbaric lands of the Picts on a mission for his king, he never expects to be captivated by a beautiful Pictish widow. Drawn under her spell, yet unaware of her true identity, he risks everything for one passionate night in her arms.

Aila, princess of Pictland, swore, after watching her husband die, that she would never marry again. But after meeting Connor, her frozen heart thaws and once again she imagines a future filled with love and passion.

When Connor delivers the message from his king, Aila becomes a pawn in a deadly game of politics. Her heart belongs to Connor, but she must marry the prince of Dal Riada – Connor’s half-brother. But the fates have other plans for the star-crossed lovers as they fight their enemies and themselves to find true love.

Driven by the knowledge he failed to protect his king, Druid warrior Gawain abandons his gods and vows to destroy the Roman invaders by any means possible.

Nothing and no one is more important than protecting his fellow Druids from the enemy until he meets the beautiful Roman patrician, Antonia. She is everything he’s never wanted in a woman, yet she fascinates him like no other. Despite the danger of discovery he embarks on an illicit liaison with her, determined to uncover the reason for the infinite sorrow that haunts her eyes.

Newly arrived in Britannia from Rome, Antonia is inexplicably drawn to the cold, tough Celt. His touch stirs a passion she long thought died at the hands of her brutal former husband and his unexpected tenderness thaws her frozen heart. But she hides a deadly secret that could be her undoing, and knows her growing feelings for him can lead nowhere. Yet when a shadow from her past threatens her future Antonia is torn between the Empire of her birth and betraying Gawain, the man she’s grown to love. 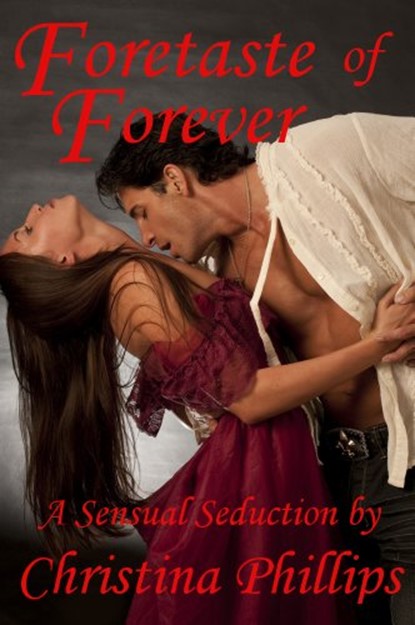 Powerful witch Elyesha finally finds the only man she’s ever loved, the man who deserted her countless years before. But Ben is torn between desire and despair when Elyesha, his only love, discovers his retreat. He abandoned her to save her but how can he resist her seductive embrace when she offers him everything his shattered soul craves?

Christina Phillips is an ex-pat Brit who now lives in sunny Western Australia with her high school sweetheart and their family. She enjoys writing contemporary, historical and paranormal romance where the stories sizzle and the heroine brings her hero to his knees.

Christina is addicted to good coffee, expensive chocolate and bad boy heroes. She is also owned by three gorgeous cats who are convinced the universe revolves around their needs. They are not wrong.