The Lila is the first in Elizabeth’s new series “Boyle Heights.” A spin off of 5th Street. Will feature character crossings from other series! 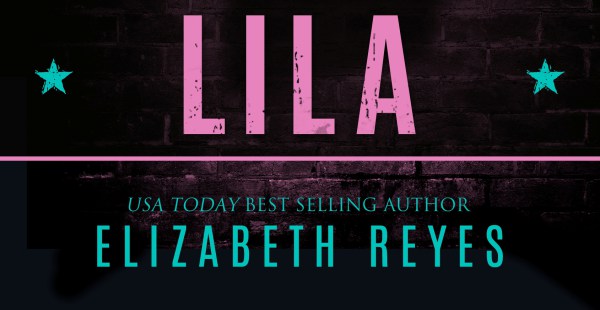 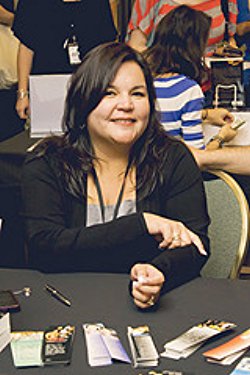 I write because I must. It’s not a choice or a pastime, it’s an unyielding calling and my passion.” ~Elizabeth Reyes~

Award winning, USA Today Bestselling Author, Elizabeth Reyes continues to answer her calling on a daily basis. Since releasing her debut novel FOREVER MINE (MORENO BROTHERS #1) in 2010 she has since published seven more in that series, FOREVER YOURS, SWEET SOFIE, WHEN YOU WERE MINE, ALWAYS BEEN MINE, ROMERO, MAKING YOU MINE, and TANGLED with more stories about the Moreno family and their friends to come. She’s also published a second series, 5th Street which includes, NOAH, GIO, HECTOR, ABEL. FELIX. Her Moreno Brother’s spinoff series FATE includes FATE, BREAKING BRANDON, SUSPICIOUS MINDS and AGAIN (Sydney’s story). Her debut traditionally published title is DESERT HEAT and her latest release is her first ever three part romance serial DEFINING LOVE. All three volumes will be available everywhere this August. And are currently exclusive to Amazon for now!

When she’s not writing (which is rare)she spends as much time as she can with her husband of almost twenty-one years, two young adult children, her Great Dane, Dexter and big fat lazy cat named Tyson.

Keep up with all her upcoming books/events/signings by visiting