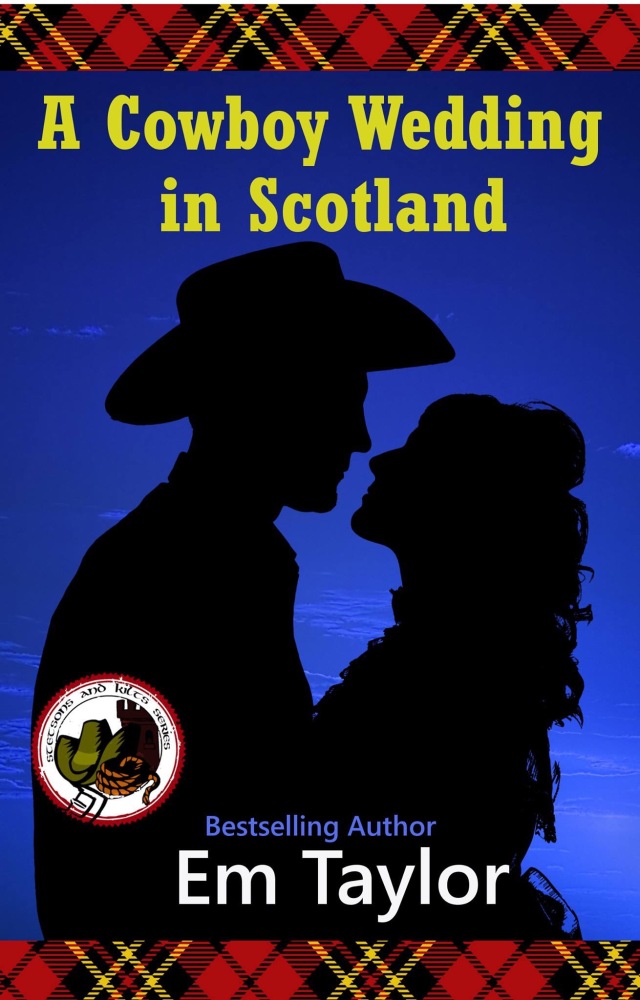 BLURB
Louise was pleased when her friend found love with the cowboy turned viscount, Cole Macallan eighteen months ago. Really pleased. She’s even helping her now pregnant friend to plan her wedding, even if Rhona is a bit of a Bridezilla. So it’s no bother to go to Glasgow Airport to pick up Cole’s brother, Jake and bring his back to Strathdougal. But that’s where the perfectly laid scheme goes agley – to quote Robert Burns.

A first kiss before they’ve been introduced, Jake’s oversharing about his disability and an argument about a suitcase means their friendship doesn’t get off to the best of starts. But when a flood at the hotel threatens the wedding Jake and Lou have to put their growing attraction aside and work together to save the wedding and stop Bridezilla from finding out and losing her mind completely.

Can Jake and Lou really forge any kind of relationship? A cowboy with a below-knee amputation and a Scottish accountant with a quick tongue and bad habit of speaking without thinking? Can a cowboy lose his heart to a girl who’s afraid to be wrangled?

Also available in this series:

An American Cowboy in Scotland

As Rhona Lorimer waits for her new boss to arrive, she reckons things can’t get much worse. The manager of the Scottish estate has to explain to her new American boss that the estate is in ruins and there’s no money left.

When the drop-dead gorgeous cowboy turns up in full Highland regalia, looking like he fell off a shortbread tin, Rhona knows she has her work cut out. The locals don’t take to Lord Cole Macallan, so Rhona feels obliged to show him hospitality. But the guy is hot.

Can Rhona fight her feelings for her new boss as their worlds collide and they discover just how much Scotland and America are two countries divided by a common language… but brought together by mutual passions? 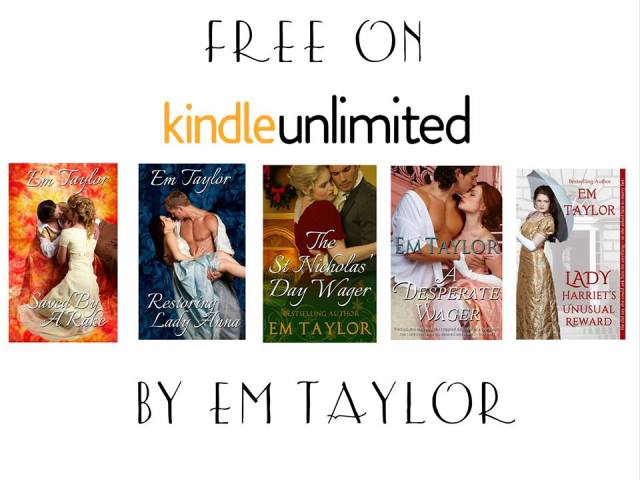 About the Author:
Em Taylor lives in a small cottage in a small village in Scotland near to a small castle. You’d think she was visited daily by handsome men in kilts but sadly it’s only spiders than seem to invade her home. When she’s not writing about sexy dukes, vampires and cowboys, she’s knitting, going to sci fi conventions and generally getting up to mischief.